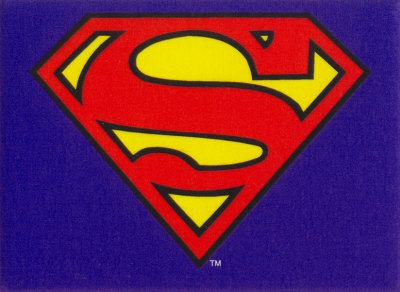 When I wore skirts or dresses, I walked differently, my hips swayed more, it was almost a floating sensation, as if… as if I was a girl.I felt awkward, ungainly, like I didn’t quite fit in the role, like I wasn’t myself.

I haven’t worn one in more than a decade. When I needed to dress up, I usually wore a nice top with slim fitting black pants, occasionally harem pants.

And now, I wanted to wear a skirt. I needed a skirt.

I was off to the Santa Fe International Folk Art Market where I was to interview several of the artists, two of whom were Muslim. I thought that by wearing more modest clothing, i.e. a skirt rather than a pair of pants, or, worse, a pair of shorts, I’d reduce potential causes of unease. I also regarded it as a way of showing respect.

It was time to go shopping–one of my least favorite activities.  I wanted something that didn’t restrict me too much, not too expensive either. This was a one-time deal. Made in India should do the trick. Not an Indian wraparound skirt—I never liked those. A broomstick skirt, perhaps. But not too long—I didn’t want to get tangled up in it and trip.

I was surprised at the one I chose, the one that felt right. It was made in India, it was the right length—mid-calf. It had an elastic waist and gave me a full range a motion. And it was soft. But it was sparkly. I didn’t wear sparkly. Ever. This one had sequins. And it jingled with my every step, with each sway of my hips.

I loved it. It felt good. It felt right. As if a side of me that had been hidden for too long had resurfaced. I bought it. I also bought a feminine top to go with it.

The morning of the interviews arrived. I pulled the sparkly skirt off the hanger and the top out of the suitcase. I chose the most stretchy bra I could find—I had to find comfort wherever I could find it. Next knickers. I had a choice of Thor, Spiderman, or Superman. The choice was clear—superman. The Thor and Spiderman underwear were covered in comics. The Superman underwear just had the emblem on the front. I could be Superwoman under my feminine finery. In my mind I could be flying around, one arm outstretched the other bent at the elbow, toes pointed, one leg straight the other bent at the knee, and my skirt streaming behind me.

Yup. That would work. With a goofy grin on my face all residual doubts about wearing the skirt disappeared. Not only could I do this, but I would actually enjoy it, wholeheartedly.