I was lost, broken after a third brain surgery.
I searched for a clue, something to anchor me, a first step. But there was nothing. Nothing that truly addressed my needs, neither in books nor on the internet. Yes, there was information out there about the medical side of recovery from brain injury. There were how-to books out there, written by survivors as well as medical professionals. 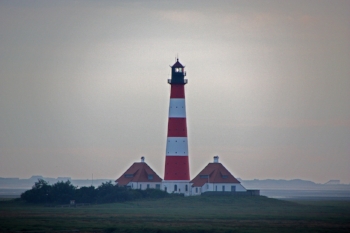 http://maxpixel.freegreatpicture.com/Lighthouse-Mood-Germany-North-Sea-Westerhever-942046
There were personal stories by caregivers, from the outside. But I needed more—I needed a glimpse into the soul of others who’d walked my path. There were stories from the inside, told by survivors. But they focused on crisis, the cause of the injury, the trauma. Some actually spoke of recovery, but more about the acute phase, at best on the first few months, only briefly touching on their lives in the aftermath, on their ongoing recovery.
I was on a journey into a new life. I had no perspective. I was an alien in a world that made no sense, with neither guide, nor compass. And there was no compass to be found.
From within the fog that was my mind, an idea emerged—I would create my own compass, a beacon of light to guide me out of the haze, into life.
I would write my own guide, through my own story.