I saw a quote on Facebook: “You’ve got it backwards actually—I’m faking being well!”
I’m done faking it.
All this time, more than eight years since the surgeries, I’ve worried about being a malingerer. I’ve worried that I was over-dramatizing some of my symptoms, that really, I just need to try harder, that I’m not trying hard enough. I haven’t wanted to be a burden, to slow others down. I’ve tried to prevent people from worrying about me. I’ve balked at making a spectacle of myself, at calling attention to my disability.
To do that I’ve had to fake it, pretending that everything is fine, when in fact, I was in pretty bad shape. And by faking it, I’ve been making matters worse for myself, slowing down my recovery, aggravating difficulties, endangering my life.
I’m done. 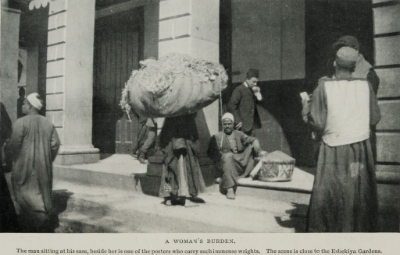 (1911) – TIMEA.jpg
Something in me changed a couple of months ago. I pretended so hard, I took on far more than the bloody brain allowed. And it pushed back, manifesting it’s displeasure through a series of symptoms akin to those I experienced more than eight years ago, the worst of which was a headache such as one I hadn’t encountered since the surgeries. I was afraid my brain had bled again.
I’m going to do my utmost to prevent that from happening again.
I’m learning to say no before disaster strikes, without caring how it’s interpreted. I am learning to be honest about my state now, not just after the fact, to everyone involved, not just to those who “get it.”
And I won’t let up. From past experience I know that if I do, people forget and assume I’ve “moved on” and am fine. Severe brain injury is forever. It does not move on. I am not fine. Nor am I malingering. I know that my issues are real, and that’s good enough. This is me, moving on.
I feel good about this inner shift, relieved, as if a heavy burden has been lifted off my shoulders.