To me, the term victim seems so passive and survivor more active, more involved.
When I asked my neuropsychologist about the issue, he divided those who have undergone a life threatening ordeal into two groups. There are those who take an active role in their recovery versus those who remain passive, waiting for help to come to them.
We refer to breast cancer survivors. I know several who refer to themselves as warriors, they speak of being strong, of fighting the illness. And when I think of the word victim, I envision someone lying in bed day in and day out, taking the doctor’s advice to rest, to an extreme. I see someone malingering, afraid, waiting for outside help, bemoaning their fate. Do they lack strength?
What about those who succumb to cancer? And those who commit suicide in the wake of depression? What about those who grow tired of the struggle? Are they weaklings? 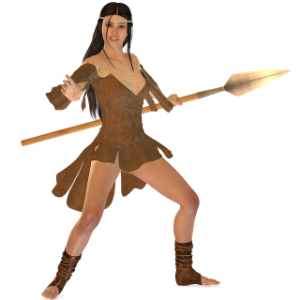 We speak of holocaust survivors, and rape victims. Does it make sense to associate the word victim with the act or the onset of the illness, and use the word survivor to imply that the victim is taking an active role in the recover in the aftermath of the ordeal?
At first, in shock over the brain bleeds and the subsequent mayhem the was my life, I wallowed, feeling very much the victim. I still wallow on occasion, on a particularly bad brain day. Now, I don’t feel like a victim, most of the time. I don’t want to be a victim.
Friends have told me that I’m brave. And I think of myself as a brain injury survivor. But I don’t feel like a warrior. I don’t feel particularly strong, or brave.
I feel like I just take one day at a time, bumbling along, some good days, some bad.
I just feel like me.