“And did those feet in ancient time
Walk upon England’s mountains green”
So begins the poem “Jerusalem” by William Blake. My younger brother, Simon, managed to convince my sister, Rachel, a toddler at the time, that “in-ancient-times” was a swear word. And when he teased her, she used to scream at him: “In-ancient-times, Simon! In-ancient-times!”
My daughter, Sarah, was a little over a year old and nonverbal when my mother heard her yelling at me. Mum laughed. “She sounds like she’s swearing at you.”
A couple of years later, in exactly the same tone of voice, she’d occasionally yell at me, “Poopy head! Stinky butt!”
Yes, she had been swearing at me. A few years later, still in elementary school, playing barefoot in the neighbor’s yard, she stepped in something mushy and stinky. “Oh, Shi—”
She managed to stop herself before she completed the word. Jackie wen running to her mother, Allison. “Sarah said the S-word!” 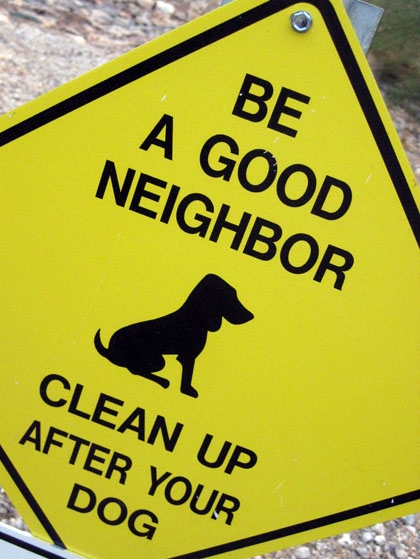 Allison, looked daggers at Sarah. “I’m sure she didn’t. I’m sure Deb doesn’t allow her to use bad words like that.”

Instead of responding, Sarah came running home, quite upset, partly because Jackie tattle-taled, but mostly because Allison had given her The Look.
I explained to Sarah that here reaction to stepping into the smelly pile was totally appropriate. “When you step in it,it’s not doggy-do, or dog poop. It is most definitely dog shit.”
Later, when Sarah was in middle school, I was acting as chauffeur for her and a bunch of her friends. While waiting at a traffic light, just as I turned around towards them, pointing outside the window, she asked, “What the hell is that?”
As one, all the girls turned towards me. Sarah laughed. “Don’t worry. When I swear, mom asks me what’s the matter.”
Chuckling, I nodded when the girls looked to me for confirmation.
I believe that swearing is part of the human condition, a way to express strong emotions such as anger and frustration. Using words such as “darn,” “fudge,” and “shoot” instead of the traditional expletives, in my mind, defeats the purpose of swearing. At the very least, they’re just not as satisfying.
A couple of weeks ago, when a car swerved in and drenched me with a mess of brown salty slush, I didn’t yell. “Oh poop!” or “Darn!” Even “Shit!” wasn’t enough. I yelled, in front of the whole world, “Fuck!!!”
My friend, Dana, reacted with concern and tried to help me brush off the worst of the muck. On the other hand, a nearby group of students reacted with laughter. Did they find my predicament funny, or were they laughing because I swore? Perhaps they were under the false impression that those of us with gray hair refrained from swearing—not only do I swear at appropriate times, but I probably know plenty of swear-words they’ve ever heard of, in several languages.
Swearing, to me, is a relatively harmless outlet for anger. I’d much rather people swore at each other than used physical violence. However, I do object to people peppering benign conversations with unnecessary swear words such us “mother f&*&%%$#er” and “what the f&$^#$#”.
The rule for my kids was that swearing was allowed as long as it was an exclamation of anger or frustration, and I told them off for swearing unnecessarily. I also insisted that they refrain form swearing outside the home, though I knew I had no way of monitoring their behavior when I wasn’t around—I hoped that by doing so, it would at least cut back on their swearing. Perhaps if I didn’t make swearing too much of a big deal, they wouldn’t swear as much as their friends did when they thought no adults could hear them.
Did it work? I believe it did to some extent, at various points in their lives. Now that they are both in their early twenties, I still correct them if I feel that they are using too many unnecessary swear-words. But my initial reaction, when I hear either Daniel or Sarah call out an expletive, is still: “Is everything all right?”