The second time around went smoothly: there was absolutely no hesitation on my part at any step, and I had no need for extensive breaks in between steps. Preparing the warp, dyeing, and warping took me a total of one week, as opposed to six weeks the first time around, and I made only a few mistakes, all typical mistakes I might have made before my brain injury.The joy I felt as I wove was just as I had anticipated, a joy that had been missing during my first trial. Every so often I would pause to admire the subtle pattern emerging, the interplay between the colors, and the reflections of the light on the silk fabric. I was practically purring as I threw that shuttle back and forth. I was in love.
I was totally consumed by the project and had trouble forcing myself to take breaks while I was weaving, yet take breaks I did. I was not going to mess this one up, I was not going to make mistakes due to fatigue. I was going to do this one right, from start to finish.
I completed the piece within a few days. I named it “The Wave of Reflections at Sunset.” Once the finishing process was done, I stepped back to admire it. I fell in love with it all over again. It was gorgeous. 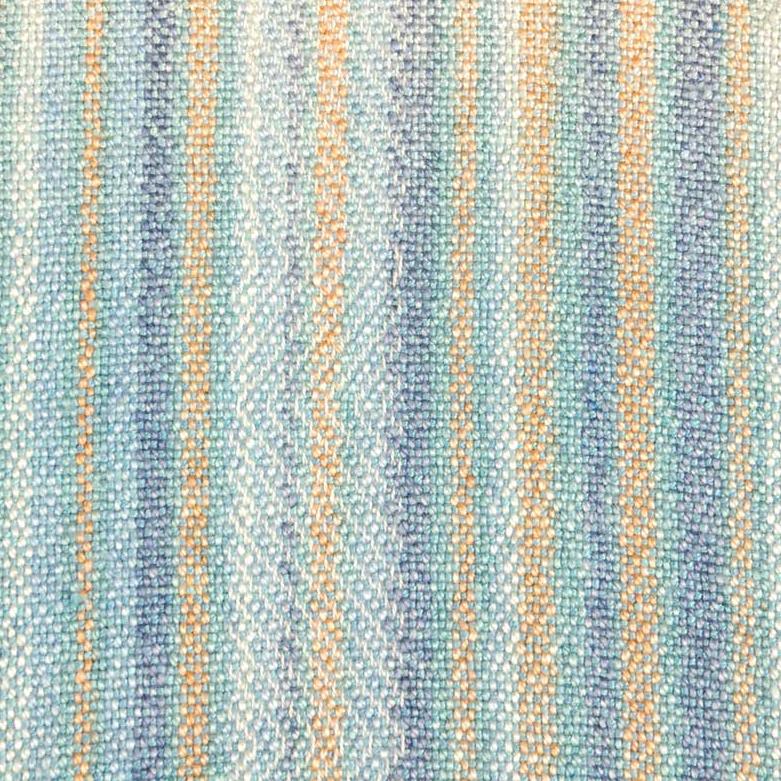 I had produced a piece that pulsed with life.
Sitting at the loom, advancing row by row, I had also been painstakingly weaving my own self into being. I had not only survived, I had triumphed. The fabric emerged not merely as a beautiful piece but as a stunning creation with an essence of its own. It had a quality that the old Deb would have been unable to produce. It reflected my own journey of healing: I was not only mending the frayed patches that remained in the aftermath of the brain injury; I was weaving new patterns. 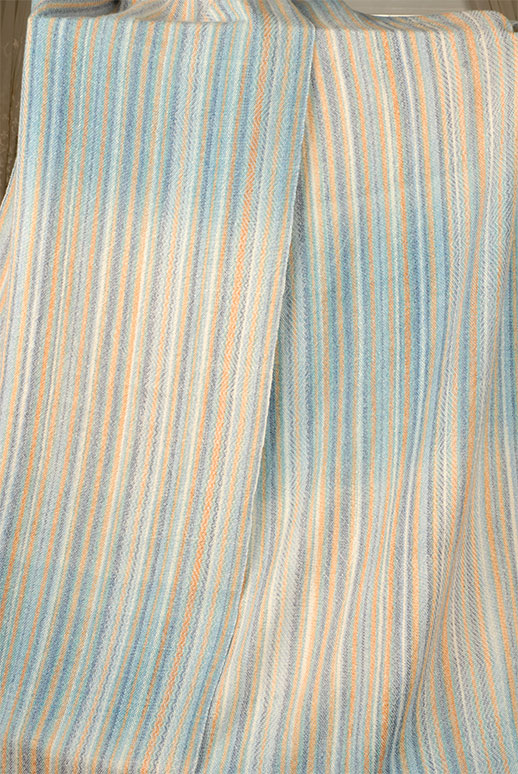