“It was a dark and stormy night.” Is that where the story begins? Or was the beginning the calm before the storm? Or, before that, when the sun was shining and the first puff of a cloud appeared on the horizon?Where does the story begin? When I first became aware of the hemorrhaging in my brain? Or when I underwent brain surgery to remove the culprits, the cavernous angiomas? Perhaps I should begin with, “Once upon a time, in a land far away.” at my birth, in England, when the threat of brain bleeds became a reality, or earlier still, with my father, who also has a couple of angiomas. 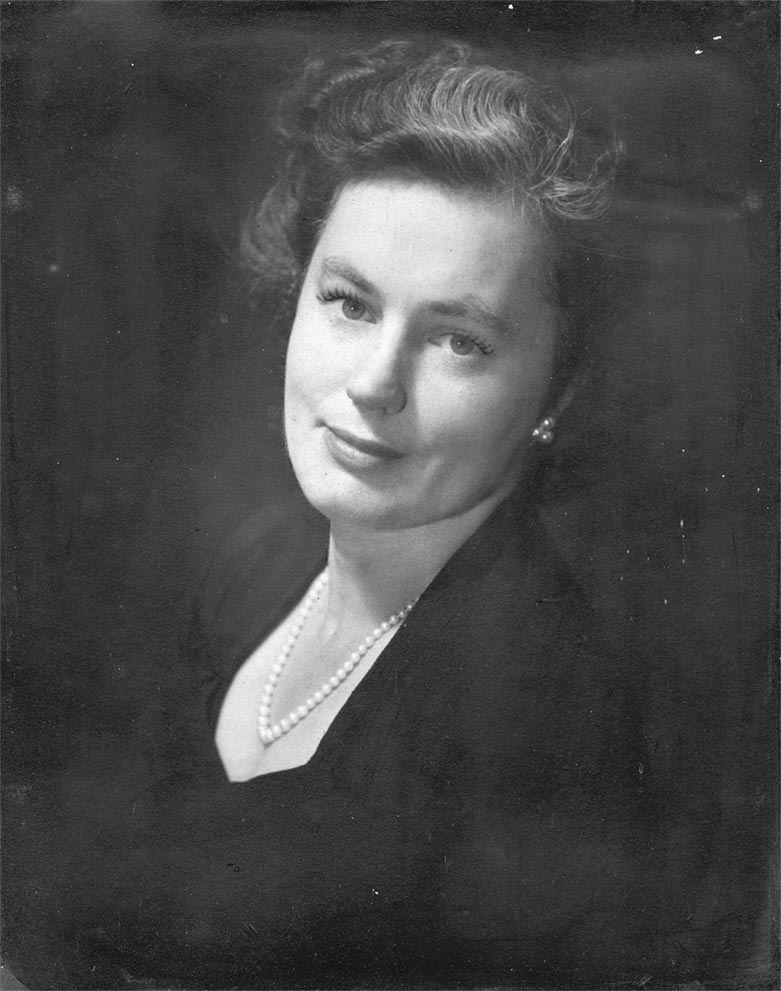 Or should the story begin with my paternal grandmother? There is no clear-cut reason for doing so, though I could probably rationalize a connection between her and the story of the bloody brain—I wouldn’t be surprised if she carried an angioma gene and passed it on to Dad.
Ultimately, the real reason I like the idea of beginning my story with Granny is that I’ve always loved stories about her; they captured my imagination throughout my childhood, and continue to do so. I adored her and the thought of her being an integral part of my story and me being a part of hers appeals to me enormously.
Deep down inside, I know that the bloody brain and Granny are two separate stories. I also know that the story of the bloody brain begins on a dark and stormy night, or perhaps during a lull in the storm.
But someday, I would like to tell Granny’s story.